Hearing of the case against CPN TODAY 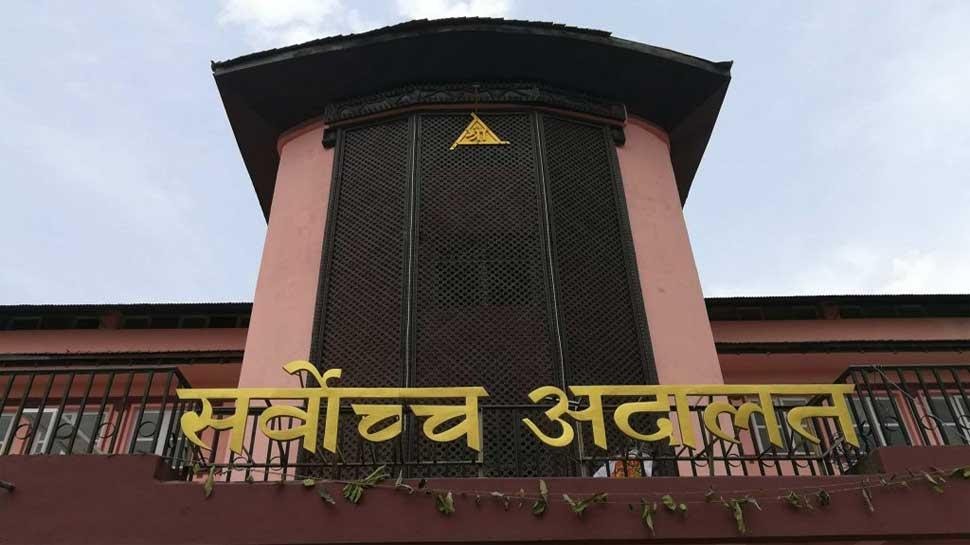 The case filed by Sumitra Pandey on behalf of CPN, UML chairperson KP Oli has a hearing today at the apex court. It was Divided into three petitions this Case was filed a few months ago. The case involves speaker Mr. Agni Prasad Sapkota, Madhav Kumar Nepal, and 14 members of Head on representatives.

This is a case against the newly formed party of CPN, which is also known as Unified Socialist. The petition was regarding the invalid formation of the party. It also demanded of removal of the fourteen members from the House of Representatives (HOR). There also exists a separate case against the official speaker Mr. Agni Prasad Sapkota. The case was against ignoring the non-certified way of formation of the party without officially leaving the previous party.

According to this petition, the registration of the formation of the fourteen membered parties is not proper. The petition claims the 14 federal members and 2 provincial members along with the speaker accused. Further, it claims that this newly formed party has not completed all the processes needed to make a new party.

The case filing party wants the court to issue an order against the illegally formed party. It involves Madhav Kumar Nepal along with all the fourteen houses of representative registered.  On September 7 an order by the apex high court demanded a written reply. Cholera JB Rana further had called both the parties for a discussion on Monday. However, the hearing was incomplete on Monday and hence extended till Tuesday 21 September 2021.

The apex court will today make a decision. It will make sure the petition made against the CPN party and the speaker of Lumbini is whether true. The court will only make a decision if all criteria required for the CPN party registration are followed. Also the separate case against the speaker Agni Prasad Sapkota will have a decision today at the court. The case may or may not further extent. However, this fact solely depends on the court itself. Further, this one case against the CPN Unified Socialist party can bring a lot of changes. The country may lose its political stability for some time. However many would agree that stability never existed.

Moreover, only 19 percent of the people in the country have received a full dose of the vaccine. In such a situation such political instabilities can make the citizens face difficult times. Hence, it becomes important for the court to make the correct decision for the country.

One Reply to “Hearing of the case against CPN TODAY”