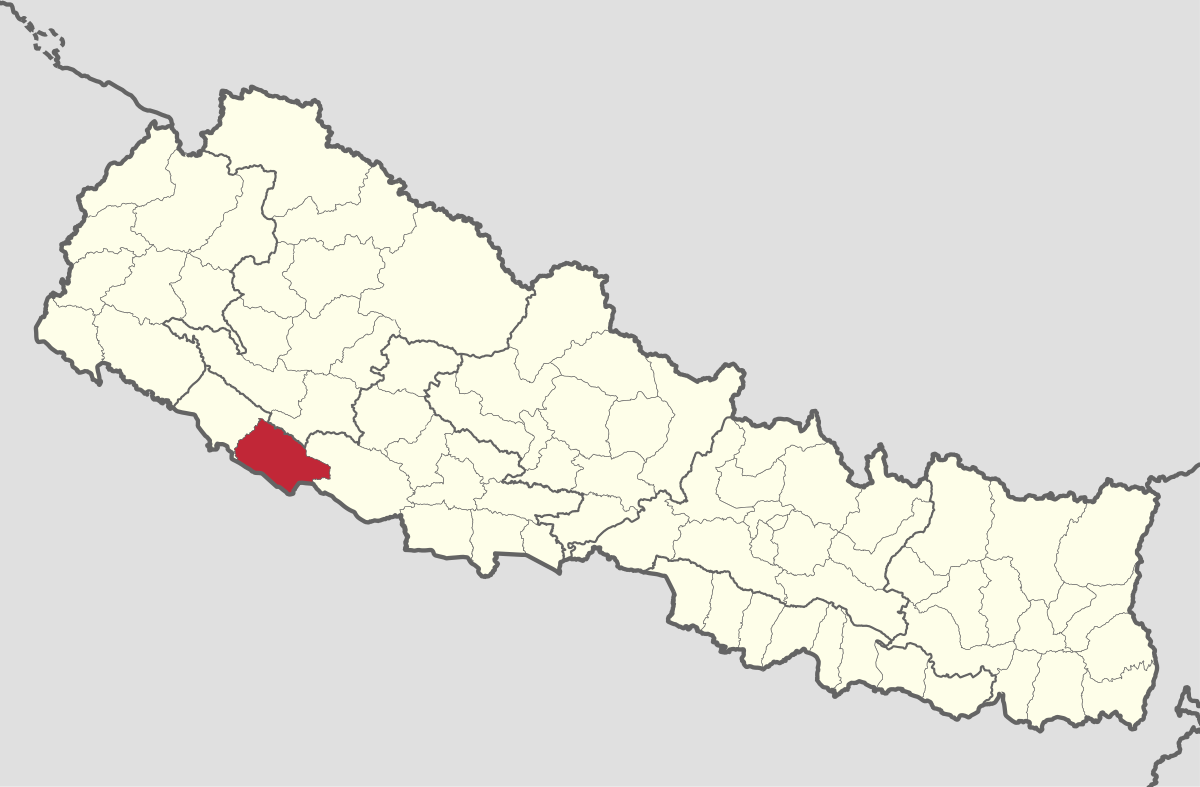 ‘No man’s land’ or commonly referred to as Dasgaja in Nepal is the border between Nepal and India.

Dasgaja is adjacent to Jamunaha village on the Nepali side while Rupaidiha is on the other side of the border.

Since years, citizens from both countries have been living in the temporary makeshift tents and shanties at this Dasgaja area. Ironically, the presence of shanties there has made it difficult to identify the border point though there is national security force on the both sides of the border namely, an Indian Seema Surakshya Bal camp and the Nepali Armed Police Force (APF) post. There is also a Police Office in Jamunaha.

International laws state that no one can reside on no man’s land. “We have been living here for years and no one has asked us to vacate the place”, said Nasid Sekh, a local inhabitant of Jamunaha.  Residents of Dasgaja have also been breeding cattle and poultry as well as dumping garbage at the border area.

According to locals, before the border between Nepal and India was demarcated, the Dasgaja area was a single village.

After India gifted Nepal with naya muluk post-Sugauli treaty, Dasgaja was divided into Nepal and India.

Though both sides seem to be using the no man’s land, the Indian side had recently evacuated the human settlement on its side to construct a road.

Also, security forces from both sides had vacated the human settlement at Dasgaja area saying it was hard to identify the Dasgaja border point.

The locals, however, started using the land from the very next day. “This is how things are here. We have lived in Dasgaja area and the settlement works as a security for the border,” said Chunna Nau on the Indian side. According to Nau, people from both sides help each other during emergencies such as fire, flood and other incidents. The people-to-people cooperation has strengthened relations between the two peoples and countries, Nau added.