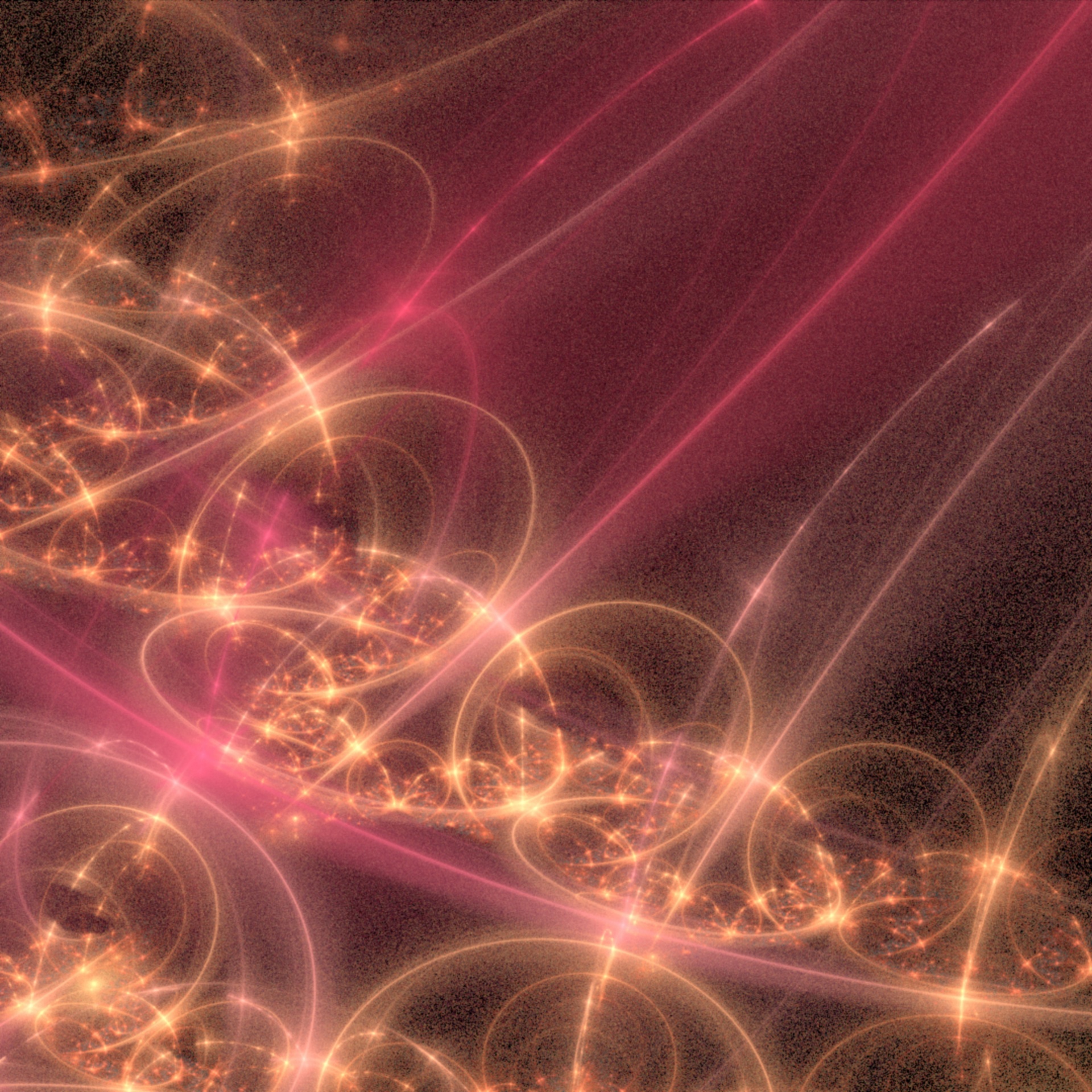 Arvind Kejriwal, on Wednesday, 15 September 2021 announced a ban on the sale and use of firecrackers. According to him, the decision will create a better situation during Diwali. Since last three years the pollution in Delhi during Diwali has been worst.

Last year the banning of crackers took place almost 15 days before Diwali. This could not stop people from burning crackers. He said that an early ban on the crackers will limit their sale and eventually help to meet the target. Since air pollution can trigger coronavirus cases to a large extent, the banning of crackers becomes important. Traders will face no loss with the early announcement, unlike last year. Last year the late announcement caused cracker sellers a lot of loss as they were completely stocked up with crackers.

However, there are several views from the environment concerned people regarding this announcement. Environment minister Gopal Rai said that the quality of air in Delhi has fallen under the “poor category” which is an alarming situation. A ban on crackers will save Delhi from experiencing the worst situation in the future. He supported the decision of an early ban so that sellers do not stock up crackers.

However, many firecracker sellers are against the decision. They complained about the stock that is already pending from last year. The only option left with them is to sell the crackers somewhere outside Delhi. Hence, an early ban plan does not seem to work well. Many shopkeepers said that green crackers should be unbanning as they generate less particulate matter. Also, this decision would help the shopkeepers sell their previous pending stock.

Many shopkeepers have also reported that they have received a temporary license for buying the crackers already. The local police have issued these licenses. Hence, many shopkeepers stocked up crackers and yet again seem to be on the verge of loss like last year. There have been further reviews from many environment-related ministers. They have questioned that “is banning of crackers enough?” Many environmentalists suggested that the ban should further extend on old vehicles and burning of waste.

Only wise and good decisions can help Delhi deal with air pollution completely. The government authorities expect the public to abide by the rules, unlike last year. The government has completely banned even the green crackers in Delhi to gain effective results. Will Delhi citizens follow the rules during the festive vibe to its peak still remains a question? If the air pollution in Delhi does not decrease, it has to see a tremendous bad situation in winters. The future of Delhi regarding air pollution totally depends on this Diwali.

However, if seen from the perspective of the ongoing virus this ban is very important. A few states of India are also following the same rule.  This will ensure that other states do not land in a situation like Delhi for the past three years. Overall, such decisions are required throughout the world.