Facebook Turns Metaverse – VR Is The Next Step Towards Evolution? 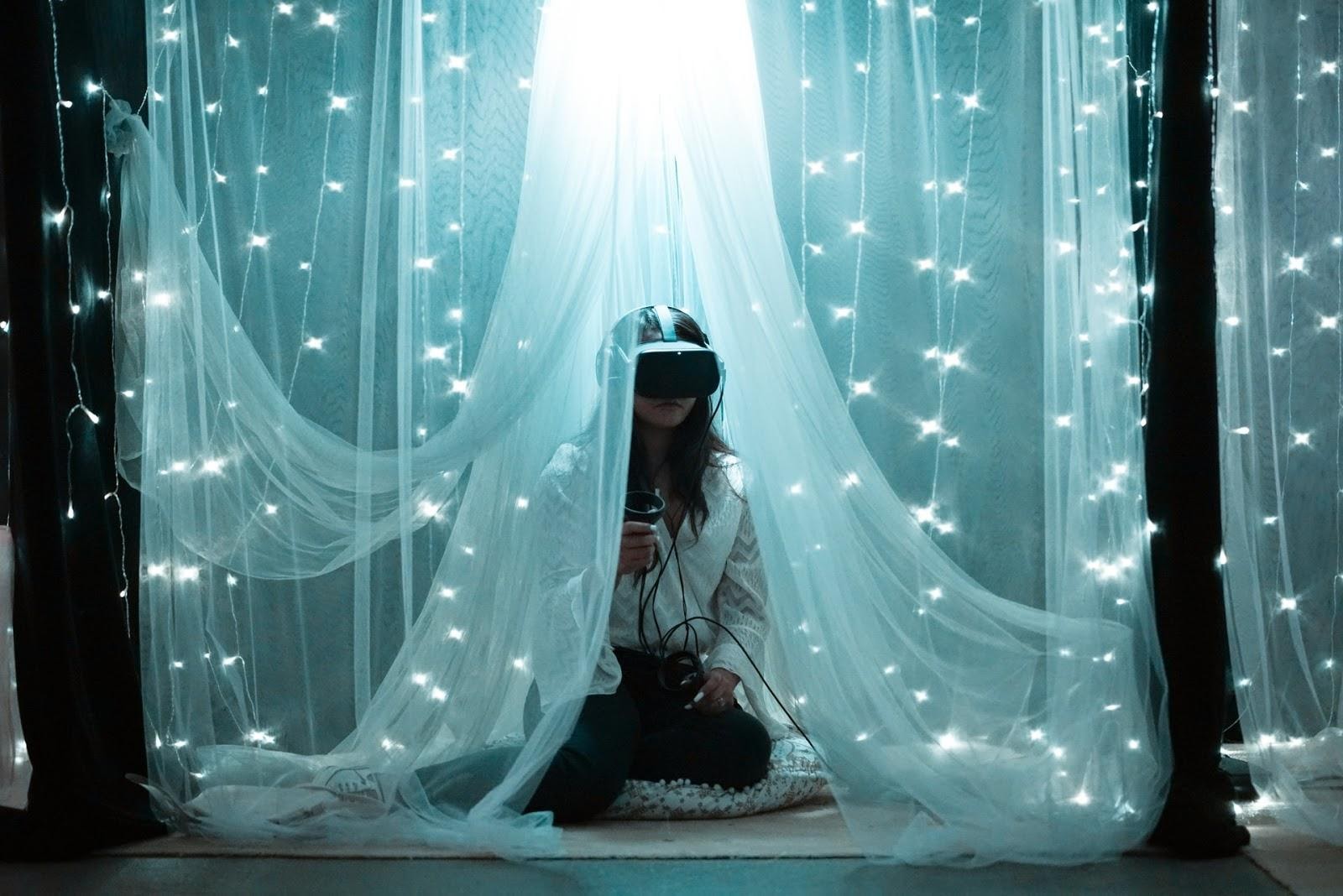 The world’s largest social media platform, Facebook might just be taking another step that closes the gap between the real and the virtual world. Well, that’s quite interesting to hear, is it not? So, what does closing the gap between the two worlds mean?

As we know, there are countless gadgets that try to depict the real world virtually. Moreover, Virtual Reality is one of the most famous forms among them. Although VR has gotten really close to its goals, it hasn’t been able to make the user feel fully immersed.

Likewise, turning reality virtual means fooling one’s senses. It can be performed by using graphics and audio hand in hand to create an artificial surrounding. Since graphics and audio fool our sight and hearing, it can be taken to another level by adding smell and touch.

Now that we know what VR is, we can talk about some apps that have found some success with it. Starting with VR games, Pokemon GO took less than 20 days to surpass a revenue of $100 million after its release in 2016. So, we can see the height that VR can achieve.

With VR’s possibilities in mind, Facebook CEO Mark Zuckerberg recently announced turning the social media service into “a metaverse company”. And yes, the word “metaverse” does sound comical. However, it holds a really simple meaning.

Metaverse simply means an environment where clients can interact with computer-generated objects. So, what does Facebook plan to bring using VR?

The world is a big place and people care about lots of things. Whether it’s the stock market or politics, people have their own interests. And, it’s really important to keep these things in check to keep the world moving.

Let’s think about the time we bunked inside our houses during the lockdown. How would people spend their time if there was no internet? Movies would be flops, the stock market would suffer a great loss, people would have no information about what was going on.

However, thanks to the internet, we were able to keep the world moving. And, the metaverse eases things by making it 3D interactive. The internet has made the world much easier and metaverse is what takes it to the next level.

We can already travel the whole world sitting in one place using a device that fits in the palms of our hands. However, it has many limits as we still can’t touch or feel anything. We can watch a clip recorded by drone hundreds of feet above the land but we can’t feel a single breeze.

But, we would be able to do so if it was metaverse. The possibilities are impeccable and we could unlock more of them.

Likewise, we can cut down more problems if the world relies on the metaverse. A VR platform is able to gather different companies and individuals to work on something. We can see something similar going on in South Korea. Moreover, the government has included itself to work in many sectors.

Leaving the tough part of how Facebook will make this happen, do you think this is a good step towards evolution? Or, will this just disappear after making a huge title?