Idols Who Are Saseng Fans Of Other Idols & SM’s New Rule For Sasaengs. 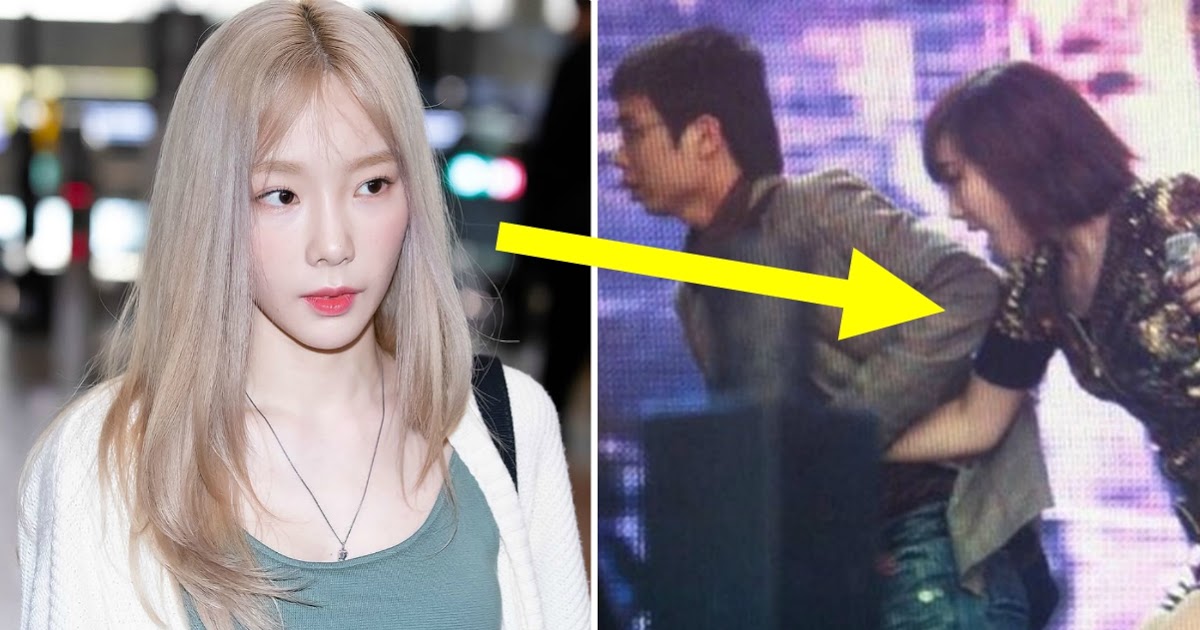 Sasaeng fans are one of the most dangerous fans in Korea. They’re basically the stalkers who are overly obsessed with some particular idol. Over the years, idols and actors have faced crazy and scary encounters where some have also been locked up in their own apartment and some dragged out of their own concert.

These fans would do anything for the sake of being with their idols. Yes, if they have to, and if they could, they would even kill. These encounters traumatize the idols and they say that they would rather have haters than sasaeng fans.

They don’t just do it because they are obsessed with their idols But, these sasaeng fans go to extreme lengths so that they remain in their favorite idol’s memory. SM Entertainment has had the most sasaeng encounters by far. And finally, after decades and decades, SM said that they’ll be dealing with the sasaengs severely.

Also, as you know many idols are just minors, especially these days, and having to deal with them along with crazy training and died is unacceptable. So, finally, SM taking this step might be some improvement in the idols’ mental health.

One fan spoke out and collapsed at SM saying,

Idols Who Are Actually Sasaeng Of Other Idols.

Trinity of Glam is a sasaeng fan of the popular singer from Super Junior. If you guess Heechul, no you’re wrong. It’s Lee Teuk. Before her debut in GLAM, she also lied about being the daughter and heir of a broadcast station’s CEO.

That lie wasn’t made up to make herself look good. But rather because she schemed that if she claimed to have a connection with a broadcast station. She could lure and meet Lee Teuk. Her obsession went so crazy that she started following the poor idol without leaving him for a second.

All the other group members were terrified and alarmed before debuting.

Esther Yu is a Chinese actor and singer who also participated in Youth With You. If you’ve watched it, you know that Lisa from BlackPink was one of the mentors in the show.

And turns out, Esther is a sasaeng of Lisa herself. But not just that, she’s a saseng of the Korean actors Kim Soo Hyun and Lee Min Ho. Also, Esther has followed Lee Min Ho to every hotel he’s been in along with his room number. And later used to disclose and brag about it online.

Now, this is merely a rumor but can be really true. Esther is said to have sneaked into Kim Soo Hyun’s commercial set. Thankfully, before she could pull anything off, she was dragged out of the set.

Why are they not taken to the police for real?

Dahyun of Pink Lace is another sasaeng of Exo’s Sehun.When Dahyun was a trainee she was found harassing Sehu in social media. She is still ruled out to be attention-seeking. Dahyun also mentioned that she wanted to gift Sehun her debut album with the former group Pink Lace.

I mean talk about that! But later the group had to disband for some reason which isn’t disclosed yet. But I believe it was due to Dahyun’s sasaeng behavior.

As you all know how strong the Exo-L fandom is. After finding their idol was harassed by a trainee they would never stop harassing her. And once an idol’s image goes down it’s hard to climb. Like Kim Hyung Joon.

His case happened after he starred in the drama Playful Kiss. Hyung Joon’s girlfriend falsely accused him of many misdemeanors and though he was proved innocent, she has still not rosen to fame yet.

And if you know him, you know how popular the man was back then.

What do you think about sasaeng fans and sasaeng celebrities?