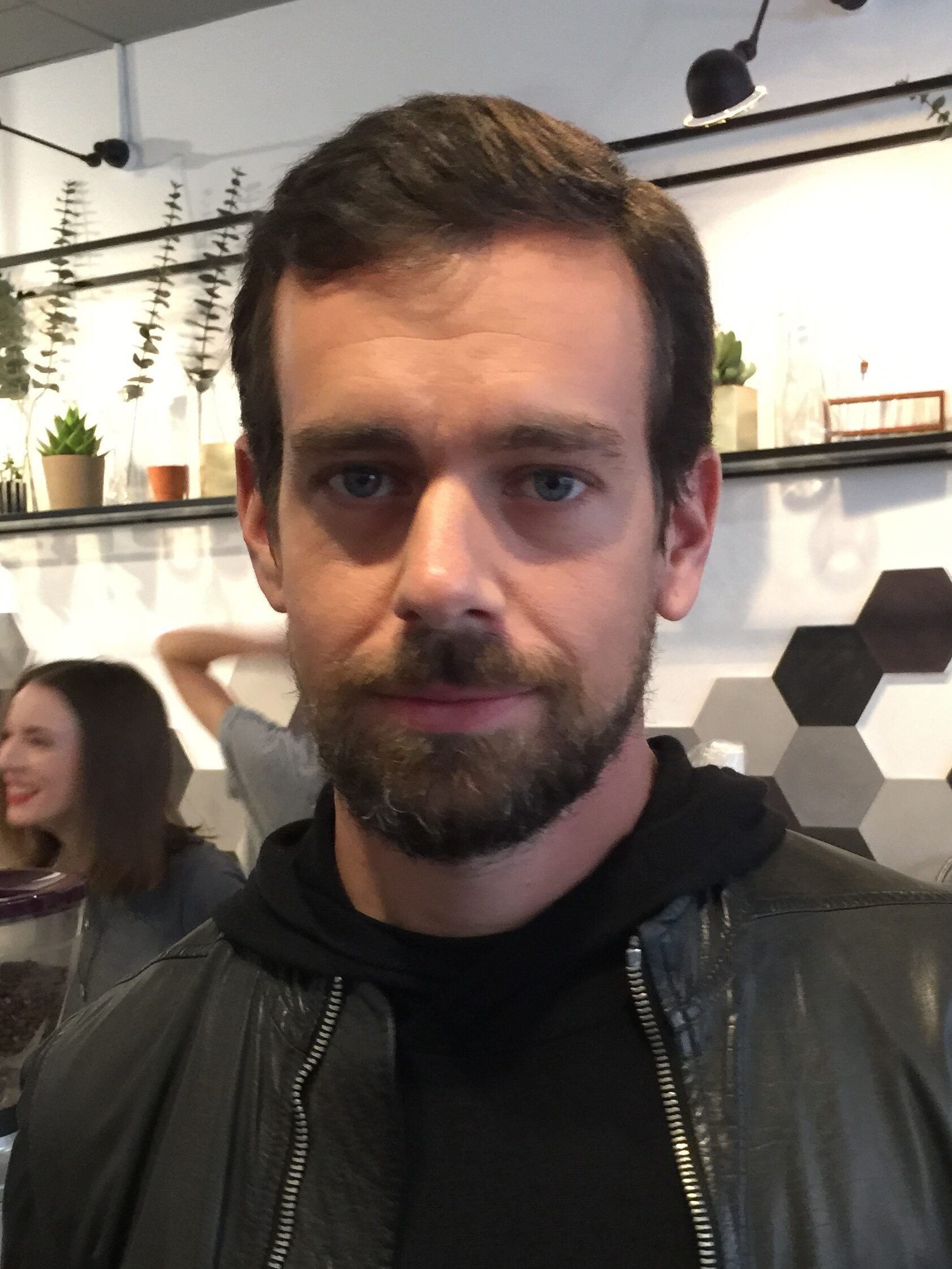 In an announcement, co-founder of Twitter Jack Dorsey has confirmed that he’s stepping down as CEO and Parag Agarwal will take over as CEO effective immediately. Dorsey will remain on Twitter’s board through May 2022. In an email he said “I believe it’s critical a company can stand on its own, free of its founder’s influence or direction,” Over the last six years, Dorsey had been in the situation of running two massive tech companies: Twitter and Square.

After his appointment as CEO, Agrawal has also joined Twitter’s board. In another news, Salesforce president and chief operating officer Bret Taylor has been named the independent chair of the board, After Patrick Pichette, who remains a board member. In a statement Dorsey said “My trust in Parag as Twitter’s CEO is deep. His work over the past 10 years has been transformational. I’m deeply grateful for his skill, heart, and soul. It’s his time to lead.” Dorsey plans to remain on Twitter’s board for the next six months or so to help with the transition before fully departing the company.

Agrawal said in a tweet that he is honored and humbled on his appointment. He also expressed gratitude to Dorsey for his continued mentorship and friendship.