Journey of Nepal artifacts and hero behind its retrievals 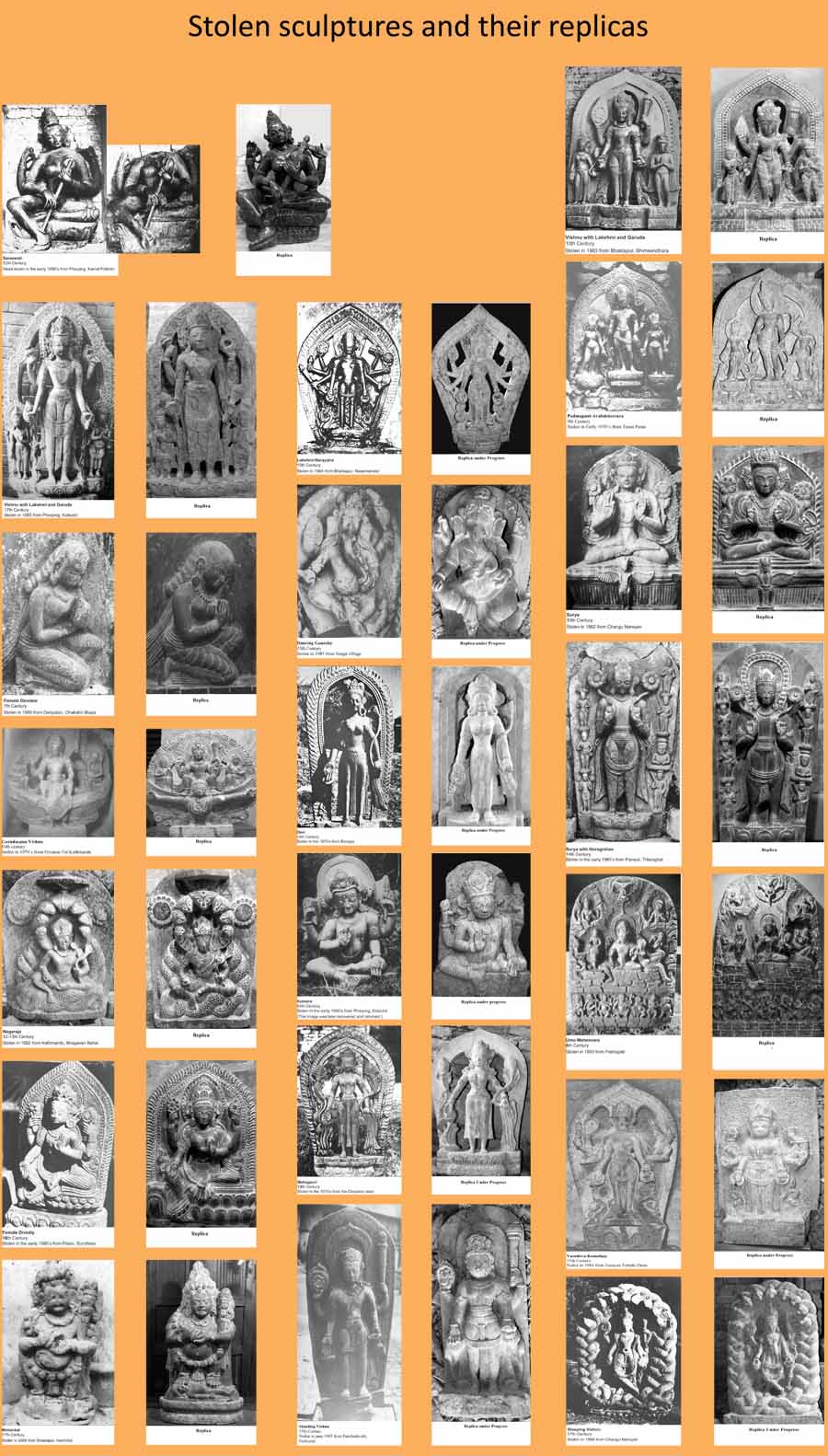 As a kid, I always thought although Nepal is poor, we have everything intact, but most of our artifacts were found in foreign country. As I grew, I got to know about the parted places of Nepal. Buddha’s existence was also almost stolen. And a country almost named Mount Everest after them.

Things are wild, finding out that there are lots of stolen artifacts from Nepal. Scattered all around the world, is yet the biggest shocker for my small brain. This Facebook page named Lost Arts of Nepal informs us about the lost or stolen artifacts.

In April 2021, after four decades of the disappearance, the Laxmi Narayan statue came back to Nepal. Well, the stolen piece was returned back. The statue was stolen back in 1984 from Patan’s Nayan Temple located in Patko Tole. After the statue just vanished, the locals had no choice but to male the replica of the 800-year-old statue in 1993.

Surely enough the artifact was stolen. And since 2007, it was displayed in the Dallas Museum of Art. Thankfully, with the major help of the Lost Arts of Nepal Facebook page and diplomats and heritage activists, Nepal brought the artifact back.

This Facebook page admins own mad respect from me. And if you haven’t yet, I ask you to follow the page. You will not regret this. I promise.

As for why they started this page, this is what the admin shared,

“I realized that the extent of loss of our heritage is much more than what is known or published. So I decided to create a platform that could foster conversations around the lost heritages of Nepal and make as many people as possible aware of artifacts that have been stolen.”

The admin of the page is an artifacts enthusiast and goes worldwide to visit museums. Also, he has a vast knowledge of different kinds of artifacts. This page is a great detective when it comes to not just artifacts but paintings, idols, tudals, and sculptures. Even the century-old ones, you name it and they have it found.

Over the years, Nepal found their lost deity treasures dating back so very long, all thanks to or intellectuals. Likewise, the admin also said,

“It’s encouraging to witness how our efforts are making people aware of their heritage. Plus, to see the increasing media coverage of the artifacts has been a rewarding experience.”

Lost Arts of Nepal’s admin also says that there are lots of other artifacts, paintings, and more kept in private holdings. They are much harder to retrieve but they’re in the process of getting it back.

Our Government aka the Government of Nepal has an important part to play as well. They said,

“Our government should have effective plans and policies regarding repatriation and restitution of stolen artifacts. The state should be able to convince that repatriated artifacts will be well taken care of. Then, any private collectors will also be willing to donate or return the artifacts.”

They say that the western museums have preserved our artifacts for such a long time, which we should be thankful for. But they should also know that our gods aren’t mere presentations neither are they for sale. But due to the stolen artifacts, historians and culturists are learning the value of our arts more.