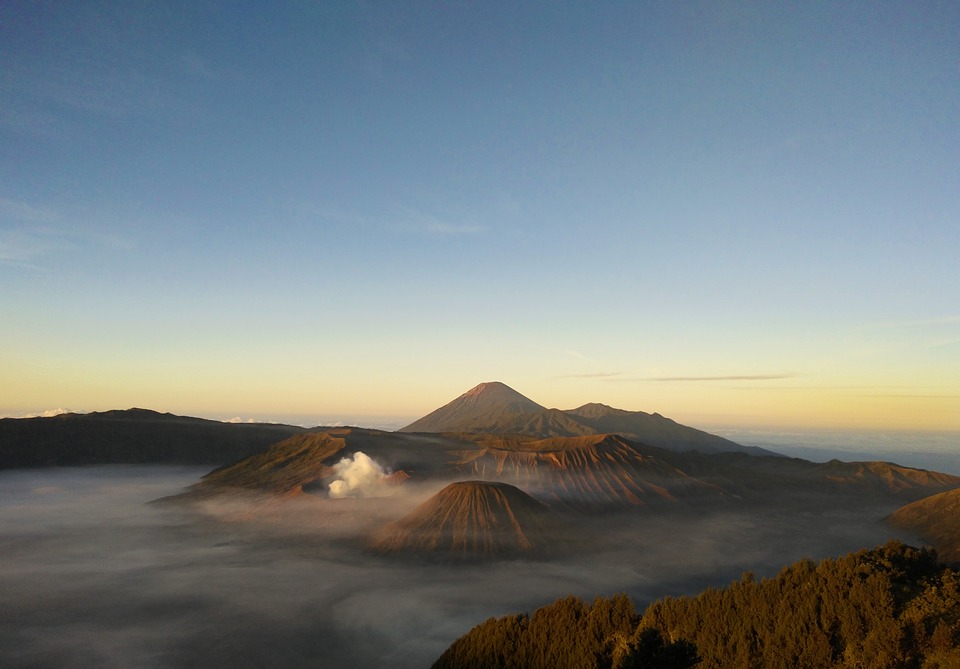 A volcano in Indonesia East Java province named Mount Semeru, erupted on Saturday, taking the lives of at least 13 people and thousands are displaced.

According to Indonesia’s National Board for Disaster Management (BNPB) the eruption had wounded 98 others, including two pregnant women, after it covered villages with ash. According to Indah Amperawati, deputy head of Lumajang District, at least 300 families were evacuated following the eruption. In its statement released by BNPB, search and rescue process were ongoing, but it did not specify the total number of people who were still missing. The statement also stated that authorities have converted schools, mosques, village halls and village houses into evacuation centers. Mount Semeru is the tallest mountain on Java, which is also the largest population center in Indonesia’s massive island archipelago and is home to the capital city of Jakarta.

According to Lumajang District deputy head Indah, most of the burn victims have been evacuated to the Penanggal Primarily Health Center. However emergency services have been unable to reach several other villages due to roads being blocked by mud and fallen trees. The head of BNPB Maj. Gen. TNI Suharyanto has requested the military for people and equipment to support rescue efforts. The head of disaster management of East Java province Budi Santosa said that two sub districts had been “badly affected” by the volcano’s eruption. A video was shared by government emergency response teams shows residents in the area running away from a huge thick cloud of ash.

Indonesia is located between two continental plates which is also known as the Ring of Fire, a band around the basin of the Pacific Ocean which causes high levels of tectonic and volcanic activity. You can see in the video footage shared by locals how massive the cloud of ash was. According to the Mount Semeru Volcano Observation Post, Volcanic ash and the smell of sulfur was first reported around 3 p.m. local time.