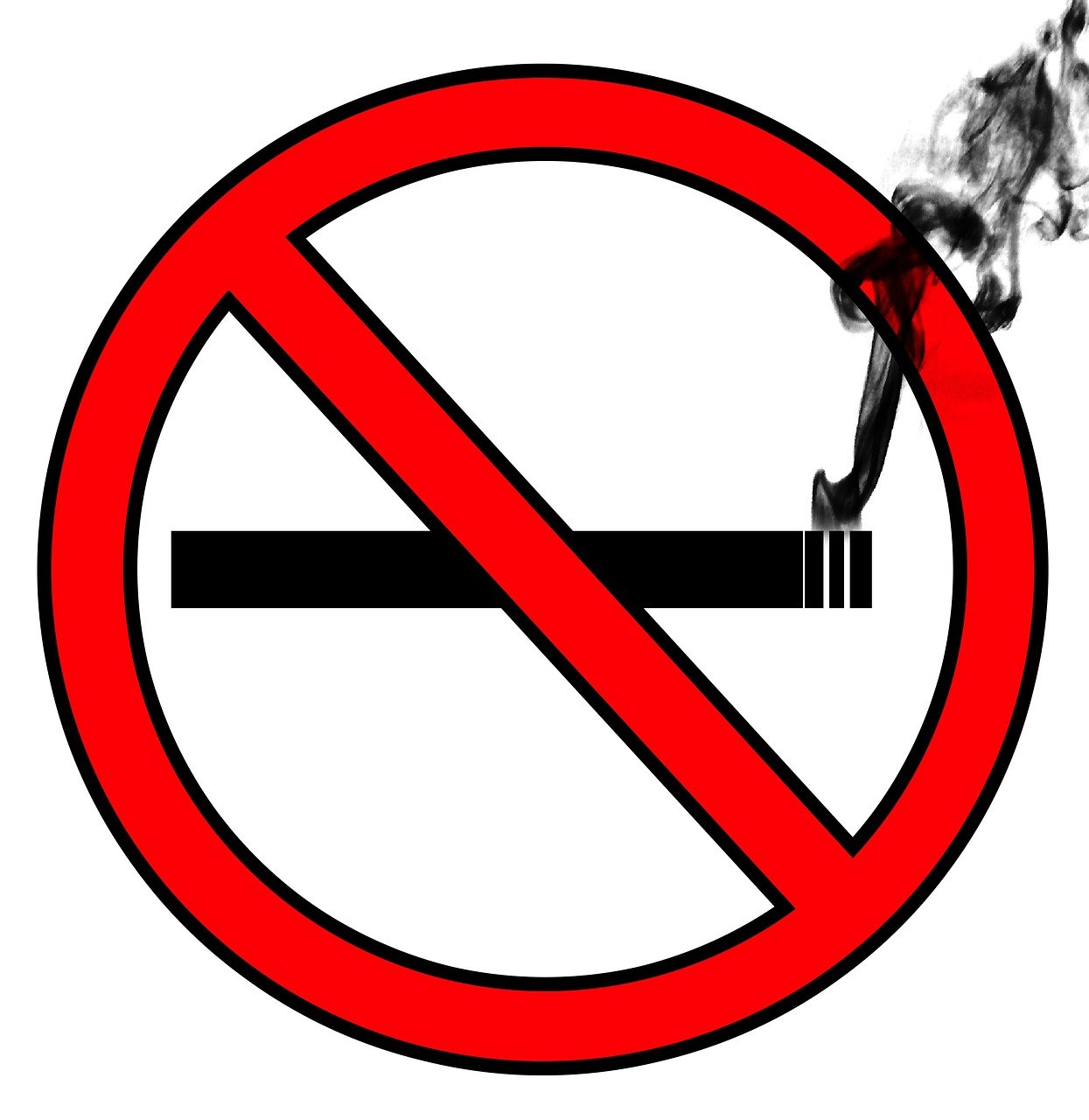 New Zealand has announced it will outlaw smoking for the next generation. The goal is to ban young people who are of age 14 and under from ever buying tobacco. Currently 11.6% of all New Zealanders aged over 15 are smokers. The government will consult with a Maori health task force before introducing legislation into parliament in June next year, with the goal of making it law by the end of 2022.

According to Verrall “This is a historic day for the health of our people. We want to make sure young people never start smoking. So we will make it an offence to sell or supply smoked tobacco products to new cohorts of youth. People aged 14 when the law comes into effect will never be able to legally purchase tobacco.”

She also stated that more was needed to be done to stop young people from taking up smoking in the first place and to make it less addictive and appealing. As we know smoking is the leading cause of preventable death and causes one in four cancers.

There would be an estimated NZ$5 billion ($4.7 billion) in savings on future public health expenditure as a result of the plans. As many as 8000 retailers sell tobacco nationally now, but this would be cut down to about 500 under the new rules – meaning 7500 would need to transition to a new business model.

While Health authorities welcomed the crackdown, retailers are expressing their concern. The impact on their business and also warned of the emergence of a black market.

New Zealand Medical Association chair Alistair Humphrey said in a statement. Cigarette smoking kills 14 New Zealanders every day. Two out of three smokers will die as a result of smoking.”

Health authorities in New Zealand  warn however, that vaping is not harmless. Researchers have found hazardous, cancer-causing agents in e-cigarette liquids as well.