Zhang Zhehan Lost all his income for taking a picture 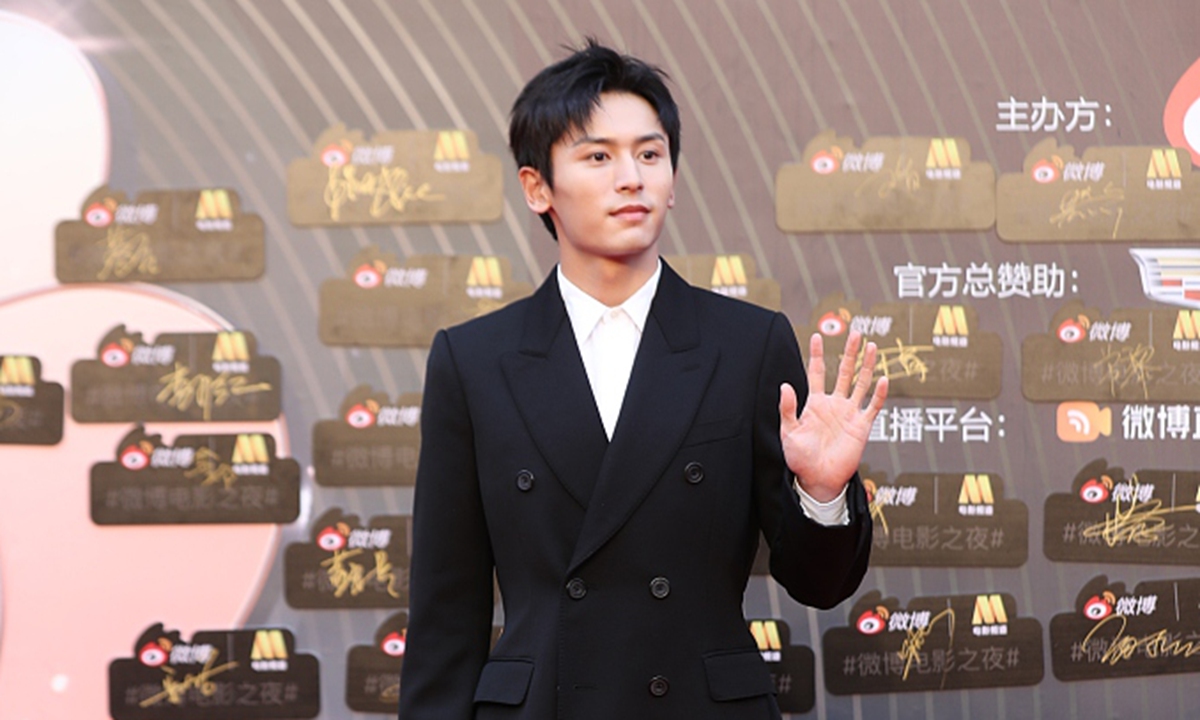 If you all are a fan of culture and history, then you will know that it’s not been long since the anniversary of Japan’s surrender in World War II. We also know that idols and actors are often banned from Japan for even making a reference to the country. Or showing a flag of another country and so on. Zhang Zhehan name is popular in Chinese youngster.

The actor named Zhang Zhehan happened to pose and take a picture in front of that shrine linked photo. Just days before Japan’s World War II surrender. Likewise, after the picture surfaced online. Companies are trying to end their partnerships and contracts with the actor.

On Sunday, the Ministry of Culture and Tourism’s China’s Association of Performing Arts has made a plea. And they ask for the companies to boycott Zhang for his actions. At least until he really studies and understands the history.

Something that he must know. It’s a really tense moment for Zhang and his company. Anyway, he is a really popular Chinese actor. This fall will drag him to rock bottom as brands such as Nivea, Coca Cola, Clinique, and Maybelline are dismissing their contracts with Zhang.

And all of these brands are one of the top brands all around the world. Furthermore, as I looked into the matter even further. The picture Zhang took was actually of 2018.

Honestly, I never know what to say regarding these kinds of situations. Because, of course, actors and big personas like Zhang make such mistakes. And I am not saying that these mistakes aren’t big of a deal.

However, is it necessary that you give him such cold punishment? Talking about the shrine, it honors the fourteen wartime leaders who are convicted as the Class A War Criminals with those people who are now dead due to the war.

People’s Daily says that there’s a lot a public figure must consider. And Zhang was pretty inconsiderate and oblivious to the culture and history of a country. That too of the time where people were dying like fleas. Furthermore, they add that what Zhang has done is very inappropriate.

Additionally, they also say that one has to pay a hefty price for such a deed. Which Zhang is now paying. In addition, Zhang’s personal account also released a statement.

The statement read that Zhang was extremely sorry and embarrassed for his improper pictures. This is one of those times I don’t like giving my opinions. Because you know, it might come to backfire on me.

I mean, I am not well knowledgeable in this factor myself. I have one brain that even forgets the most important to-do list in my one and only to-do list. So for the rest of the judgment, I’ll just leave it for you guys.

Do let me know if you think Zhang deserves this severe punishment. Maybe you could ban Zhang’s promotion in Jpan for a certain time. I think that would be bitter enough for Zhang to being with.

What do you say?