A Trek Star for a record breaking mission 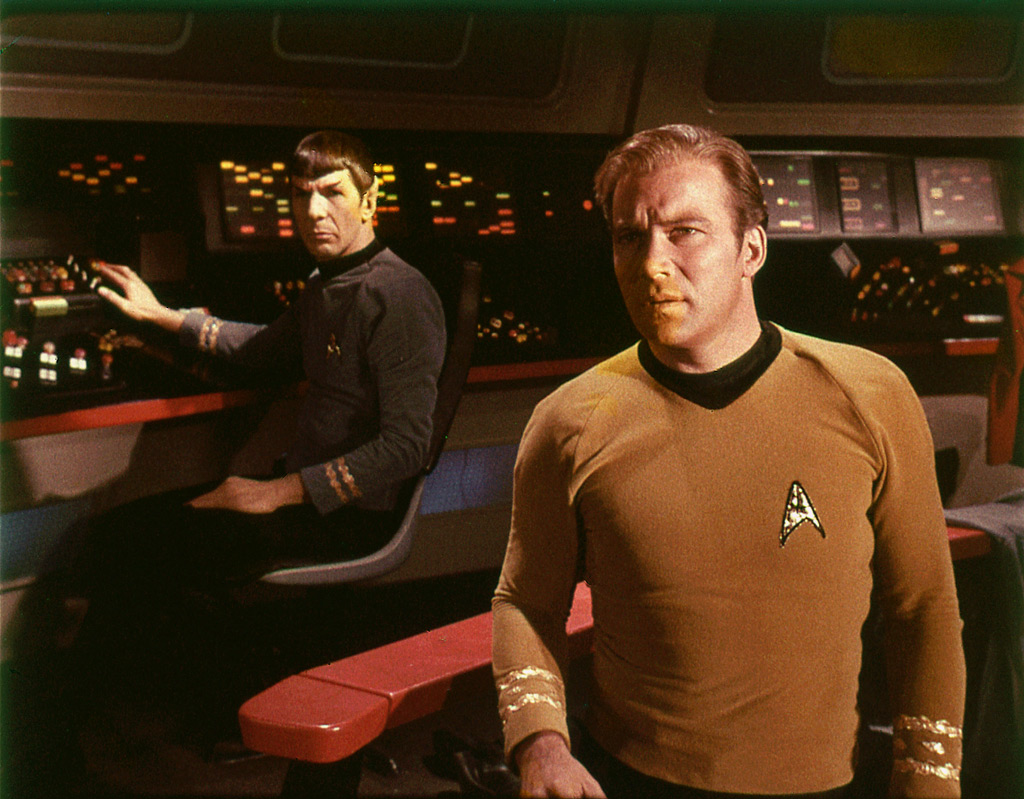 A record-breaking mission by a Trek star “William Shatner ” who will become the oldest person to go to space when he launches aboard a Blue Origin rocket next week. The New Shepard NS-18 rocket is set to launch from West Texas on October 12. The flight will last just 11 minutes and travel beyond the internationally recognized boundary of space known as the Karman Line, 62 miles above the earth.

Well, Shatner will become the oldest person to go to space when he launches aboard a Blue Origin rocket next week. Though, Shatner won’t be alone on his record-breaking mission . Two paying customers: Chris Boshuizen cofounder of the nanosatellite company planet labs; and Glen de Vries, co-founder of Medidata will be joining him.

He is flying as a guest of Blue Origin, whereas Boshuzien and de Vries took part in an auction for a seat on Blue Origin’s first flight. The seat cost is $28 million. Shatner’s inclusion on the spaceflight is fitting, commander of a starship in his role as Captain Kirk in the original “Star Trek ” television series, along with seven feature films. This is the blue horizon’s second flight into space. The first flight that took place in July includes Blue Origin founder Jeff Bezos and his brother Mark Bezos.

Well, that flight has also sent the oldest and youngest people to space. One is 18-year-old physics student Oliver Daemen and another is 82-year-old Wally Funk. Shatner will beat Funk’s record by 8 years. He says “I’ve heard about space for a long time now . I’m taking the opportunity to see it for myself”. Altogether we can say that this is one of the most interesting and record-breaking missions in the world. We have William Shatner will create a history.

The Star trek also believes that parallel wasn’t lost on him “Yes, it’s true; I’m going to be a rocket man “Shatner said on Twitter.

You can also read an article about food culture in USA.

One Reply to “A Trek Star for a record breaking mission”