Are People Working at Facebook Disregarding Black People As Humans? 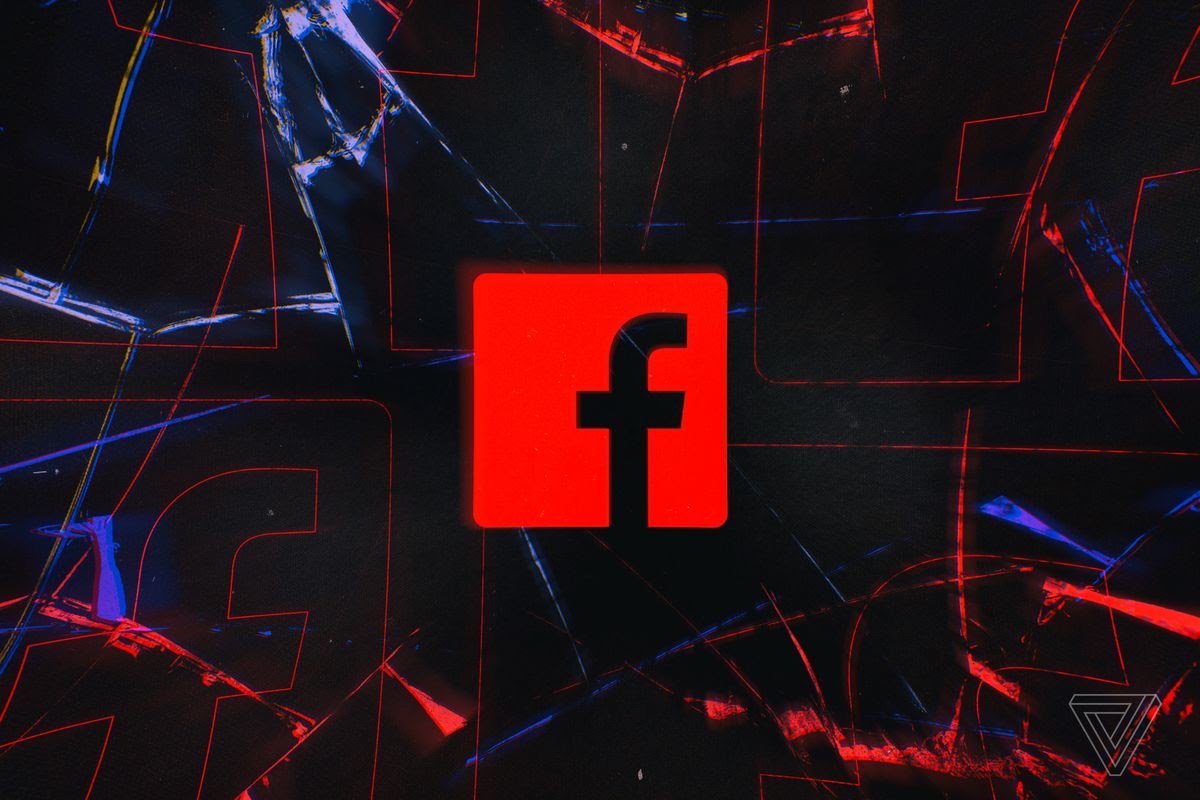 Recently, a video consisting of some black men has surfaced on Facebook. This video caused huge controversy as Facebook’s A.I. robot labeled the video “about primates.”

However, the video wasn’t posted recently. In fact, the video surfaced on the internet jack in June of 2020. It consists of police and men of Black ethnicity. Unfortunately, the A.I. made some mistakes as it kept on asking the videos if they’d like to watch the video about primates.

So, to correct this “inhumane behaviour,” Facebook made an announcement and apologized for offending people. And said that they’re working on making their A.I. robot better. Likewise, the issue was forwarded by someone who used to work at Facebook. And they too found the bug after one of their friends shared a screenshot of the offense.

Moving on, Facebook also apologized to all the people who had to see this “offensive recommendation” made by Facebook A.I.

Also, Dani Lever, a spokesperson of Facebook said that they understand how this was such an unacceptable error. And as soon as the team figured out this issue they started investigating it. The A.I. has been immediately disabled since.

However, there are lots and lots of people still blaming the technicians and those who work at Facebook for this kind of error. Which honestly is a little too absurd. Over the years, tech companies have faced such difficulties a lot.

And if we look at it in a way, we can see why people would blame men for the behavior of a robot. It’s just something made by men anyway. But sometimes even men make mistakes. Let alone an A.I. that is designed by men.

Speaking of which, back in 2015, Google faced something similar. Mistakenly, Google started labeling pictures of Black people as gorillas. This caused a lot of havoc in Google for some obvious reasons.

After a lot of thought, the employees could not come to a possible solution. So, they had to do what they thought was the best. Well, they first apologized to the people, especially the victims.

And then, they thought the only solution was to block words like chimp, gorilla, monkey, and chimpanzee for the moment. Thankfully, when you search these words now you will see the animals you are meant to see.

And if you do see a couple of people, they aren’t mistakenly labeled pictures of black men. Rather they’re just selfies taken by any decent of people with gorilla or monkey species on the side.

However, I’d like to add fuel here. Do you guess know, primates also mean humans? If you google primates, you’ll see that the species that include primates are humans, apes, monkeys, lemurs, tarsiers, and lorises.

And people are making fun of this offense leaving inconsiderate comments such as being a primate themself they don’t see any wrong in the suggestion, and whatnot.

And some mock those working for Facebook saying they can’t even distinguish how primate means humans as well. So people also say that if these other people are saying that black people are not humans at all.

Well, my work here is done. I’ll leave the rest such as judgment to you guys. And, I’ll also ask you one question as I depart. How much do you trust A.I?