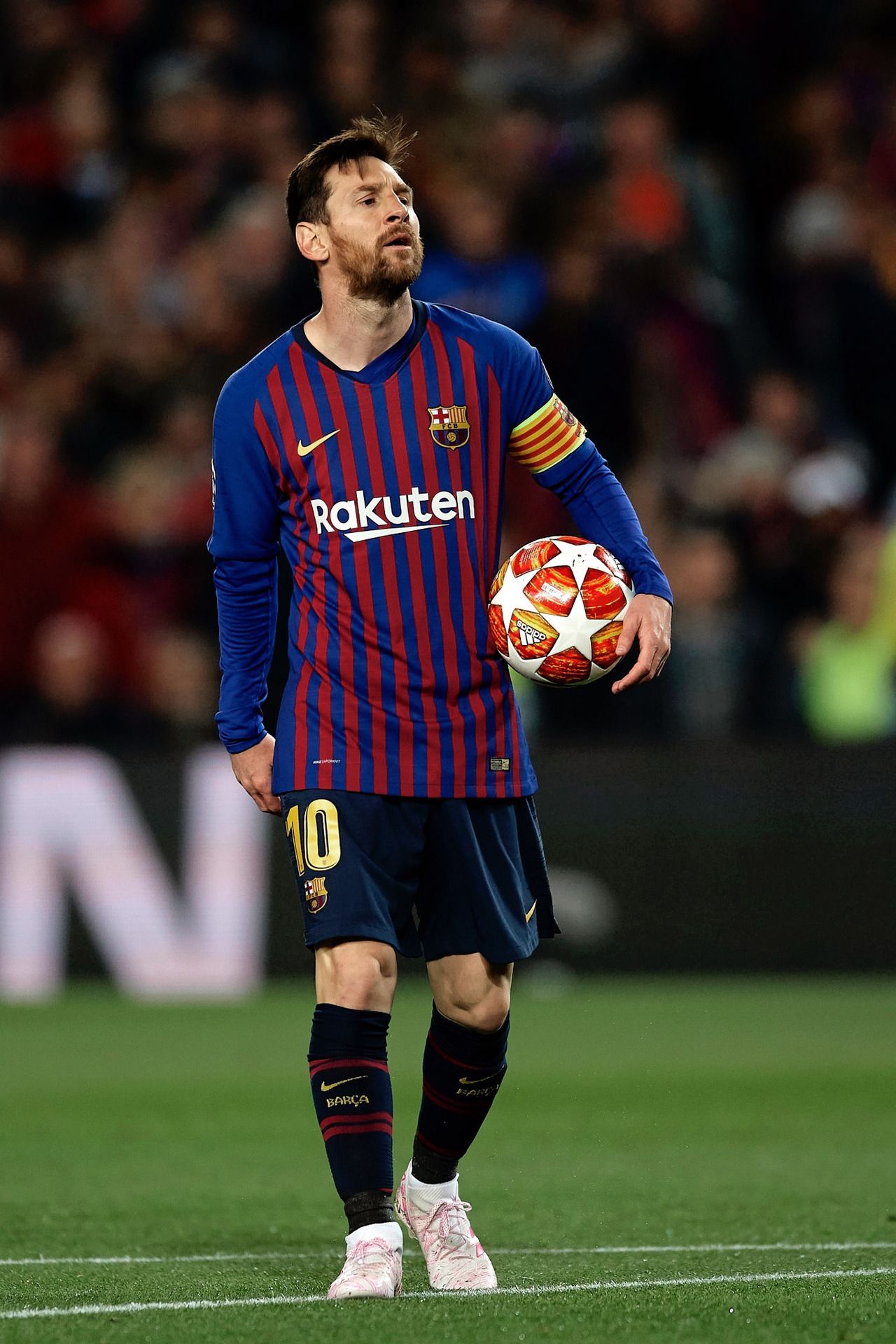 Lionel Messi is such an intriguing football player. Even people who don’t ever watch football games know his name. And, as a matter of fact, every football fan knows that he is a great player.

But his recent deal with Barcelona might show you that he is also a great guy. Messi is on a vacation as of now after taking the Copa America prize back home. It’s also a known fact that that jersey no. 10 player Lionel’s contract came to an end this July 30th.  Moreover, up until now, there were no announcements made regarding  his contract details

If you don’t know yet, the Argentina national football team’s captain earned around £123m per season.

The 34-year-old legend has renewed his contract for another five years. Making the extension for the June of 2026. The official announcement is yet to be announced and the signing process will supposedly be taken in a week or so.

Meanwhile, his stay at Camp Nou for the upcoming years will certainly bring humongous trophies and wins. And not to mention that the next FIFA World Cup is not that far. So with just a little more than 1 year remaining, do you have faith that the Barcelona team with the help of Lionel Messi will win the World Cup?

The reason behind Messi’s half-pay cut is the financial and economic need for his club. President Joan Laporta is very happy to see that Messi is willing to make this contribution to his club and the country.

Although it was president Laporta’s target, Messi could always just deny it. But, he instead gave this some thought and came to the conclusion that doing what needs to be done is the right decision.

You can expect the contract renewal to take place by the end of July 2021.

With a record of soccer winning 672 goals and ten La Liga labels, six Ballon d’Or, seven Copa Del Reys, and four Champions Leagues, Messi is the hero of the country. On the other hand, Messi is linked to Manchester City and Paris St-Germain. So, he is to reunite with his old boss at Barcelona Pep Guardiola.

On The Other News.

Jean Claire Todibo, Junior Firpo, and Charles Alena are some Fringe players who are sold in order to free some budget. Hence, Braca is also looking to swap and or exchange alignment. Since all of this is happening to reduce the wage bill, players like Atletico Madrid midfielder Saul Niguez and Antonie Griezman are selected.

The further process is yet to be confirmed.

Just the fact that Messi’s contract renewal has not just only saved them a generous amount of money but also a top-notch player is something to celebrate about. But, the president is looking forward to more.

So, the sad news for the club fans and not just player fans is that there are some more good players who will be sold. There are no details about where and how as the names are not given out. But we’re certain they’ll be good players. Because that’s what we’re told.

It seems that Laporta’s idea of settling the wage for Messi and the remaining players to register is going smoothly for now.

And we will also be coming back with more sport-related news for you guys every Thursday.