Cancel Culture And Ghosting Play Important Roles In The Present? 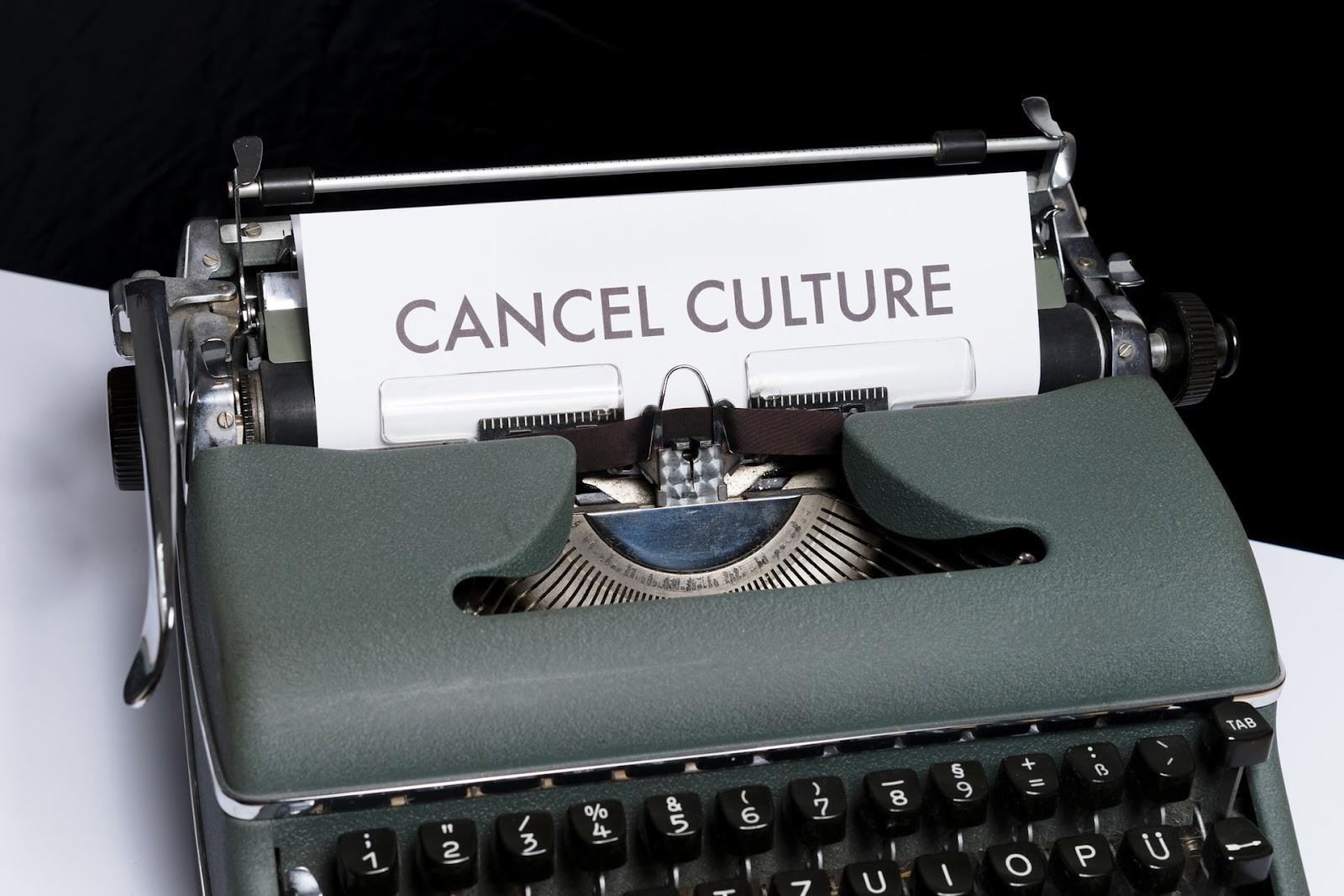 Today, we will be talking about two things that could be important in one’s life. One is the cancel culture while the other is ghosting. And, the two things are considered by some as “millennial tools”.

As mentioned earlier, canceling culture and ghosting are important. But, you might be wondering how. And, we will be going into the roots of these two things to know what importance they hold in this era.

Starting with cancel culture which is also known as call-out culture so don’t be confused. Many might know, citizens used to get exiled from the country in the previous generations. But, that’s impossible today and the court doesn’t take such a decision either.

Therefore, cancel culture has become a similar thing but for the modern generation. Moreover, a person gets kicked out of the internet or social media. And, instead of being exiled, the subject gets “canceled”.

However, we need to be clear that there’s a huge difference between being exiled and canceled. While people get stripped of everything when exiled, people who get canceled remain in their power.

On the other hand, ghosting refers to cutting off a relationship with someone without giving a proper explanation. Moreover, a person will withdraw all the communication with another person while ghosting.

Pretty simple right? Now, let’s look at how these two things have benefitted the modern era.

Zhang Zhehan Lost all his income for taking a picture

Apologize Or Get Cancelled.

Imagine there’s a person out there who is really toxic towards something. It could be anything, race, class, gender, etc. If it was in the past, people had to take legal actions against that person to stop them from doing so.

But, it’s really easy now. People can gather and cancel the person who’s being toxic.

A recent incident that took place included Indian comedian and actor, Vir Das. The star runs his own comedy show #Tenonten. And, he ended up hurting a number of people by making an inappropriate joke.

Moreover, the joke was transphobic and Das got brutally criticized hence got canceled. Likewise, the star apologized to the viewers soon after.

Now, we can see that the cancel culture has been a weapon to change the minds of people.

Meanwhile, ghosting is something that can hurt the person on the other side of the phone. Everyone might have done it or experienced it at least once in their lives.

Maybe you got a text from someone you disliked and saw the notification. But, you don’t reply at all. Or, maybe you sent a text to someone and that person never replied to you back. Yes, that’s also a form of ghosting.

We don’t realize how hurtful ghosting can be because the subject also has feelings despite being in a virtual world. So, I wouldn’t suggest doing so but well, it depends on a lot of factors too.

Nevertheless, ghosting isn’t only a bad thing. Moreover, it can be useful when cutting off toxic people from our lives. As we know, we can’t deal with toxic people and life’s so short that it’s not worth it either. So, ghosting is your savior.

Hope this article was helpful for you to understand the cancel culture and ghosting. The millennial tools as mentioned earlier.

Also, relating to your daily life might also get you a better understanding. So, are there any recent cancel culture or ghosting incidents that have taken place around you?

One Reply to “Cancel Culture And Ghosting Play Important Roles In The Present?”