Climate Change Is Destroying Earth – Media Needs To Focus On It! 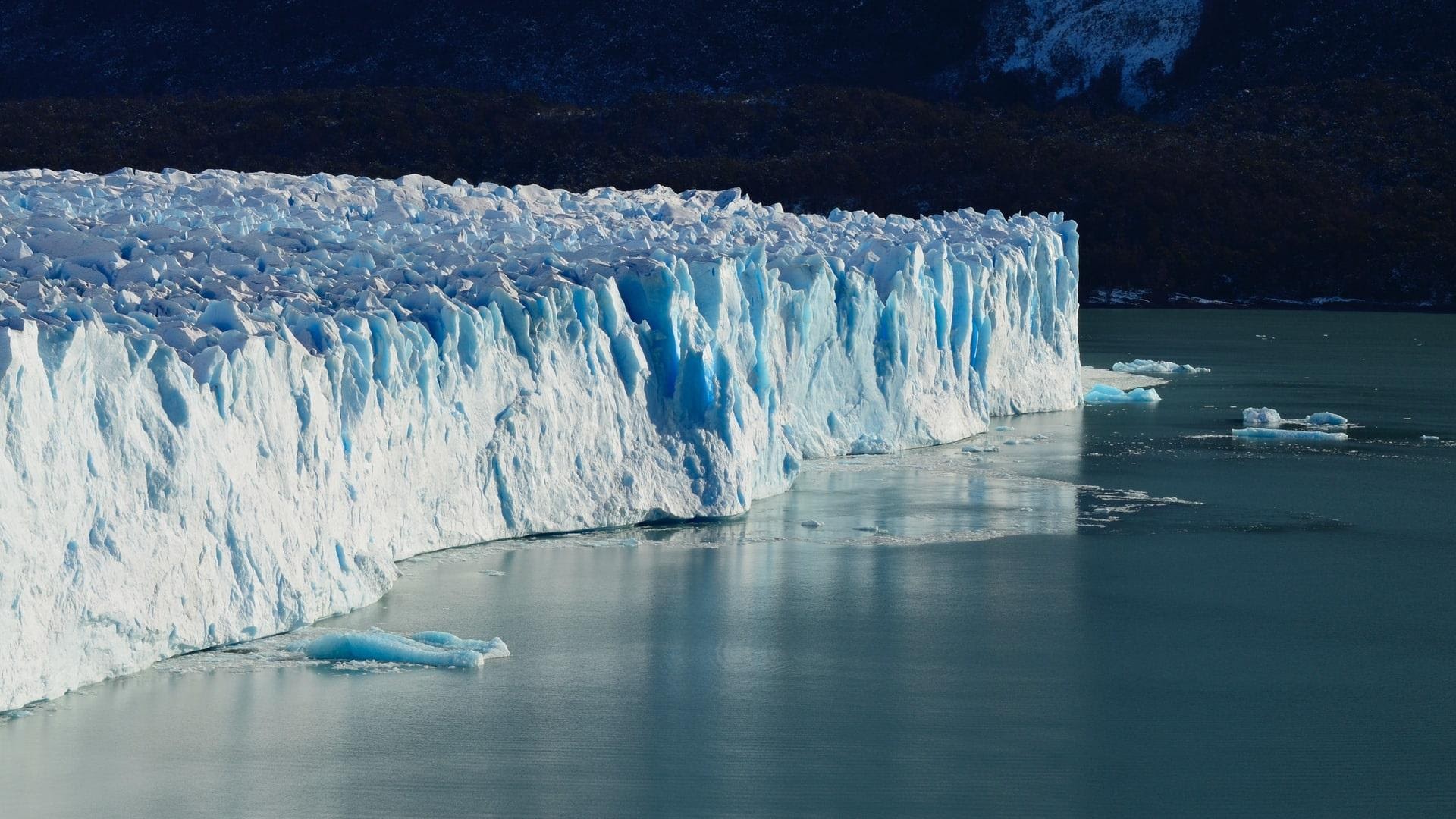 The 2020 Coronavirus has been devastating all around the world. But, it’s not the only thing that’s destroying Earth right now. If we look out for other things rather than the only ones that get immediate attention, climate change could be one of them.

Yes, today, we have much to discuss about the climate emergencies that are slowly eating this world. Many parts of the world such as Louisiana have been devastated by Hurricanes. Meanwhile, the Caldor Fire in Northern California has been destroying the woods.

Fortunately, less than five people have been injured due to the fire compared to the coronavirus. But, what about the oxygen depletion that will be caused all around the world? In addition to last year’s Amazon Jungle Fire, this could be dangerous to every living being on this planet.

Problems Throughout The World.

Global warming has been increasing every year. And, it has a major role in creating extreme climates like the ones affecting the United States currently. Moreover, it leads to extreme weather changes which cause destruction in the end.

Meanwhile, Madagascar has been facing its worst drought in four decades. Officials have reported that it was the outcome of a series of extreme weather. Moreover, failed rains and sandstorms followed by locust attacks are responsible for the drought.

Likewise, United Nations has declared climate change to be responsible for the first famine. And, the water shortage has highly affected the infants. Every child per six has been reported with malnutrition.

Nevertheless, Siberia is also facing a wildfire that’s bigger than all the other fires in the world combined. Especially, reports say climate change is responsible for all of it. Moreover, extreme heatwaves and record droughts are fueling the fire.

No More Government For People In Disaster

If humans all around the world don’t act right now, it’s going to be too late. Also, it seems like the media has been lackluster about the climate change topic.

Indeed news has been provided the forests are burning, rivers are drying, and hurricanes are destroying structures. But, the main reason behind them hasn’t been talked about at all. Not many people know climate change is responsible for the disaster.

Are humans too guilty of admitting that these are the consequences of their own actions?

If we were to calculate how many news actually talked about climate change, the answer would be less than 4%. Moreover, the news only blurts things such as how much has been destroyed. We only get to know how many roofs were torn or the number of houses that have drowned due to flood.

It’s all useless if we aren’t going to act and fix things slowly. The people need to know what’s behind all these things happening to our world. And, it’s not even complicated as the other news that comes out every day.

The disasters will soon affect every living being in the whole world. So, this needs to be a priority for the media to focus on. And, the news should include the word “climate change” as much as possible.

Also, had you thought about climate change before reading this article? If no, you can already see why the media really needs to focus on it.