Kids Stop Playing Sports By Age 11- See The Problems That It’s Causing on Their Health. 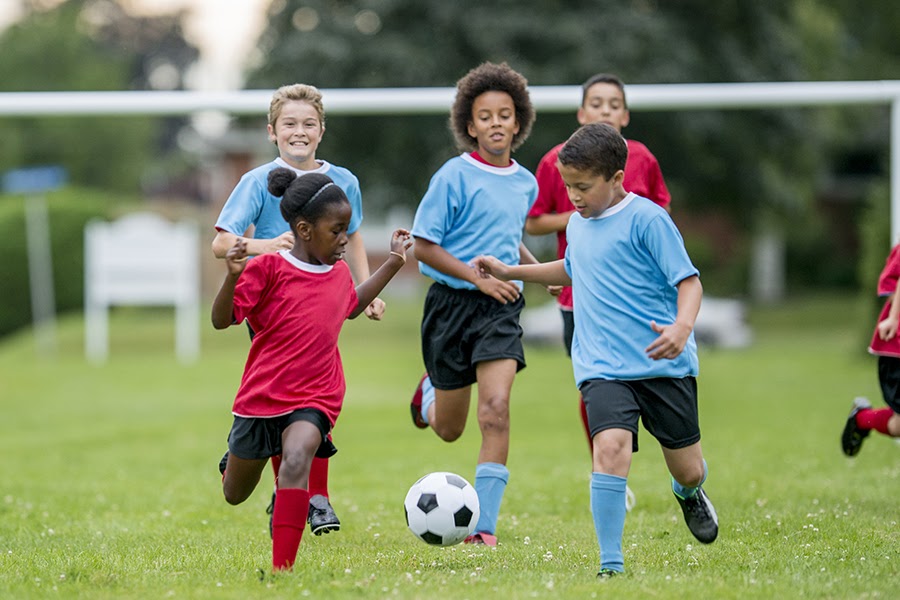 By the age of 11, most of the kids stop playing sports. Something similar happened with a professional sports player, a kid just a couple of years ago. Moreover, the kid, not Jason Kidd, but just a kid, decided to retire.

Now you may think he decided it because maybe he wants to focus more on studying. Or that he wants to be like The Rock and pursue an acting career. But, that’s not the case. In fact, the reason this Kidd made an announcement of retirement is he found sports boring now.

Some of The Most Popular Sports In The World & Popular and Global Followers.

I have to admit I lied a little here. But hey, I had to do something so that I could paint a picture for you all okay? Anyway, although this picture didn’t happen in real life. It happened on reel life.

But do you know what? This is a serious problem worldwide. Where kids stop playing sports at a certain age. Also, age 11 is a little too early for such young kids to stop playing and being athletic.

Moving on, this is right before the age or right before my parents aren’t a cool phase. The news channel ESPN projected this issue so that the kids stop retiring so early. Playing sports is very important after all, right? Moreover, this is also some kind of campaign kind of program so that they can stop the kids from retiring early.

Which is supported by many people worldwide. And I believe you should be one of them as well. What do you say?

Some of the Problems

Starting with online and video games. I’d like to say that kids these days have become lazy. Meaning, they’d prefer sitting inside their rooms rather than throwing some sweat. And this is a very big concern.

Lack of physical activities can lead to various health issues in the future.

In addition, these days, sports are more of a competition rather than enjoyment. There are tons of competitions since kindergarten level. And coaches would prefer the better players to play along while the average ones are going to become extras. These things tamper with the emotions of children.

And many kids just want to play freely with their friends. They don’t want to compete or feel like they’re training every time they play. Kobe Bryant was the spokesperson for Don’t retire, Kid Campain.

These researchers showed that almost half a population of kids their days from over three decades only play one sport. And as you all know, doing just one thing over and over again will burn you out. Eventually, the kids will lose interest in such activities.

I mean it’s never fun trying to have fun but you end up feeling like you’re just working right? However, many researchers have shown that those kids who play with their parents tend to enjoy the sport for a longer period of time.

Here, we’re not just talking about sports because it’s sports. However, sports in a children’s life is an important matter. It’s more about their health and progress than just the enjoyment of sports.

With that being said, let me ask you. What will you do to help your kid not retire at the age of 11?