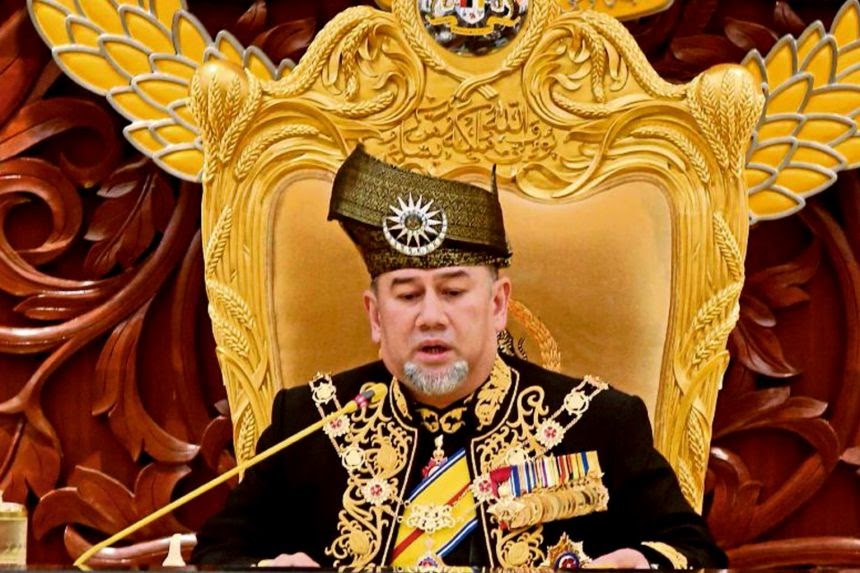 As you all know the Covid 10 situation in Malaysia is getting really bad. And at this rate, the king is thinking of appointing a new PM as fast as he can. So that the situation may turn better even a little bit. And I want you guys to let me know your thoughts on this topic.

Do you think a better PM will be able to keep the Coronavirus Pandemic in control? So, as mentioned above, since today (August 17 Tuesday,) Malaysia’s king has ordered for different parties to work together. And yes, you guessed it, find a fitting spot as PM. He wants to change Muhyiddin Yassin, the current prime minister as fast as he can.

Or should we say the former prime minister? Because he resigned yesterday due to some factors. And the country is now without a Prime Minister. Likewise, the reason there’s not going to be an election is because of the pandemic.

No country can risk its citizens’ safety day and night to appoint one prime minister. Also, holding an election takes a lot of time. And the country has none in their hands right now. Since they have no successor waiting in line.

So, King Al Sultam Abdullah has taken it into his hands to appoint one Prime Minister. Who he thinks deserves the position. But we don’t know what kind of test he will be taking to process with his selection.

The opposition leader Anwar Ibrahim says that the king is not only worried about who to appoint as the new prime minister. But also really stressed about how to form a new government that is much more peaceful.

Furthermore, the king is really looking forward to making a change in politics. Will he be able to make that happen?

In addition, Malaysia is in constant political flux all thanks to the 2018 graft accusation stating the election defeat. Currently, it seems that no parties have come across someone who they think is a fit to be the new Malaysian Prime Minister.

However, they certainly are working their butt off to find a possible candidate. Because the deadline is approaching. We all are aware that one day is not nearly enough for something like this.

But I guess the King had no choice as well right? Because the country is very fragile now and he is desperate to mend things in his land. It’s understandable that he would want the candidates by Wednesday at 0800 GMT.

Furthermore, it doesn’t marry how the lawmakers send the letter. Whether by facsimile, online message, email, or something similar.

However, in-person communication is forbidden due to the pandemic. And the growing cases is not helping with this tough situation at all. Also, it’s a known fact that a prime minister’s resignation brings uncertainty. Likewise, in a political delay panic, many things changes.

Just like how the former prime minister was chosen by the King himself last year, Something similar is about to take place a year later. Maybe the king doesn’t have a keen and analytical eye after all.

Anyway, jokes aside, we hope thighs settle for Malaysian country by tomorrow.

One Reply to “Malaysian King Orders For A New PM Within A Day- Repeating The Same Mistake?”