Taliban Gave Warning To US After They Left The Country 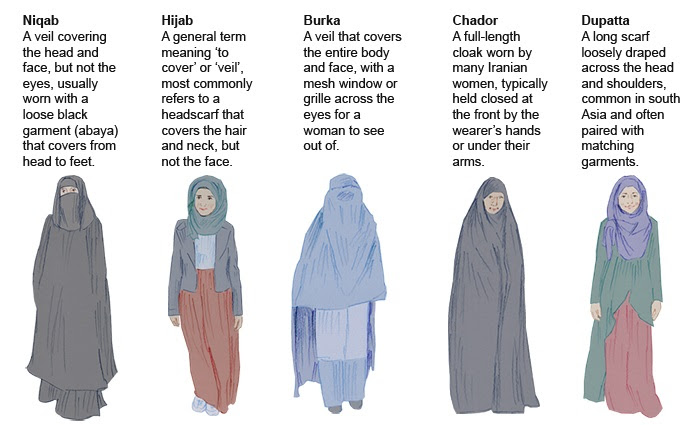 A couple of days ago, US troops left Afghan lands altogether. But without leaving more time, the Taliban has already sent warnings to the US. This was such a sad moment for the American officials as they had been waiting to win this war for over 2 decades.

Now, the Taliban’s spokesperson has come forward to warn America not to interfere with their culture. Most importantly, Suhail Shaheen focused on saying that the United States should not tell Afghanistan what women’s right is and what women can have or not.

Moreover, insisting on their beliefs would mean that they’re interfering with Afghan culture. The spokesperson also said that education without hijab is not their county’s culture. Rather it is a western concept.

And as for women’s rights, Suhail says that rights for women will have no hindrance and has never had previously as well. Since there will never be a problem of women’s education and right, no other country has the right to interfere with their culture as well.

If you remember, the last time the Taliban captured and ruled Afghan, this went south for women. The lived like a prisoner in their own country and houses. So, it is quite understandable when the US just wants to protect women from going through hell again.

But what the Taliban has to say also makes sense. However, only if the women are comfortable in their hijab. But I guess, over the years there has been no problem regarding women and HIjab. So, maybe what the US government and troops should more focus on is how to keep the Taliban in control.

Rather than trying to change the culture, they’ve carried for centuries. But, this time, women themselves are standing still. And guarding their rights.

Since this time around, women are protesting even if they’ll have to give up their lives. The Taliban has refused to involve women in the new government. But a lot of women joined the protest against the new rule of Afghan’s new government.

The protesters say that the Taliban had no idea these women would be willing to start a protest of their own. So, they surprised the Taliban and the Taliban military.

Thankfully, the Taliban is not showing as ruthlessness as they showed the previous time. Even after these women engaged in protest, no casualties were found. Neither was anyone arrested.

Talking about the recent feud, do you really think the Taliban spokesperson was actually really trying to save their culture?  Or were those words just honey coats to bind women inside their homes?

But it’s been a long time since women have worn hijab to hide their faces in Afghanistan. And not once have anyone complained about not being free while carrying their culture on. In fact, the hijab has become a part of many people.

Even if they relocate to America or other countries, women still use a scarf or hijab to hide their hair. So, in this regard, I can’t believe I am saying it, but I have to agree with the Taliban. The USA should not try to change the couture a country has followed for a long long time.