Although the Taliban have seized control of Afghanistan, there is still opposition to maintain human rights in the country. Several female politicians, with many Afghan political leaders leaving the country, including former President Ashraf Ghani, remained to resist the Taliban on the scene.

One of the first Afghan women mayors Zarifa Ghafari said that she’s heartbroken to see the suffering her dear homeland is facing. She also said that long with her, other true “children” of the country are trying really hard to take the country out of its misery.

Leaders like Ghafari risk their own lives not just for their freedom. But they keep in mind the condition of their poor country and the rights of women and girls living there. When the Taliban was in control back then, things were pretty ugly. The women were treated like trash bags and seeing the history repeat itself is pretty heartbreaking.

Apparently, the Taliban has now promised to not harm women in any way. And to even respect their rights. But can anyone even blame the citizens when they don’t believe someone who’s raped their motherland over and over again?

However, it’s hard to trust such an untrustworthy man. There have been reports that Afghan women were forced to marry fighters and were publicly whipped. In Herat, they searched the house of the congresswoman and robbed their car.

Among the women who openly opposed the Taliban, they face great personal danger, including the following three outstanding politicians:

She says that the women of her generation have not forgotten the rules of the Taliban. Likewise, she says, she is concerned about the future.

Ghafari is one of those women to fight for women’s rights for a long time in Afghanistan. And has hosted her own radio show and founded an organization focused on the economic empowerment of women. She tried many times in her life to end it but survived. And,  last year, her father was killed in Kabul, and Gafari blames the Taliban for the attack.

She also says that she is really against the Taliban. And she knows the Taliban militants will come for her and people like her. And that she will soon die due to her thoughts and choices but she is ready. Also, sorry for her family that she can’t protect.

Salima Mazari is one of the threaa female governors of Afghanistan. She believes the Taliban are those who trample with human rights. She was a refugee raised in Iran who returned to her homeland to serve her country. Likewise, over 600 citizens, mostly shepherds, farmers, and lanorers support Mazari.

She has been captured and tortured a lot but the woman never gives up. That’s why she is very admirable. 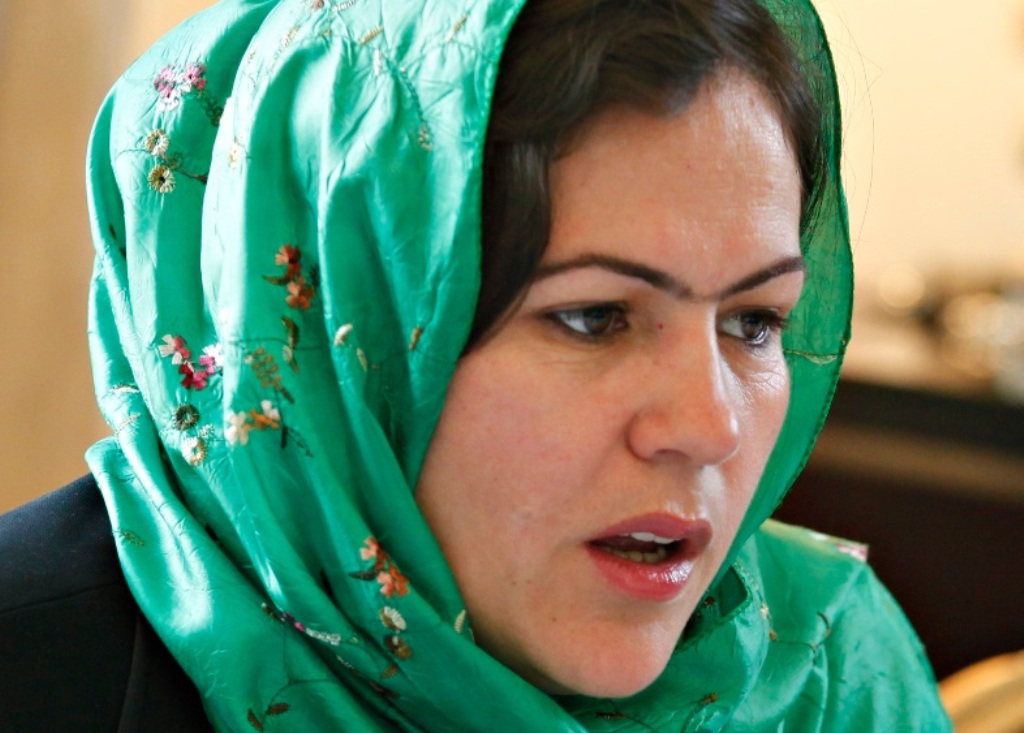 Koofi is the second deputy speaker of the Afghan parliament. Last year, she was shot in the arm when someone tried to assassinate her in the northern province. Recently, she said that she is horrified to see the streets of Kabul.

These women are very strong. And the Taliban’s threats won’t stop them from talking about the wrongdoings and human right even if it means their life is in danger. We respect these leaders.

And this shows how feminism works in this kind of situation. When most of the male leaders are either corrupted are scared. They’re standing on their ground and we support fearless leaders.

This is Why We Need to Feminize Local Politics.

One Reply to “The Female Afghan Leaders Are Praiseworthy & Fearless.”