Momo: one word for food and emotion 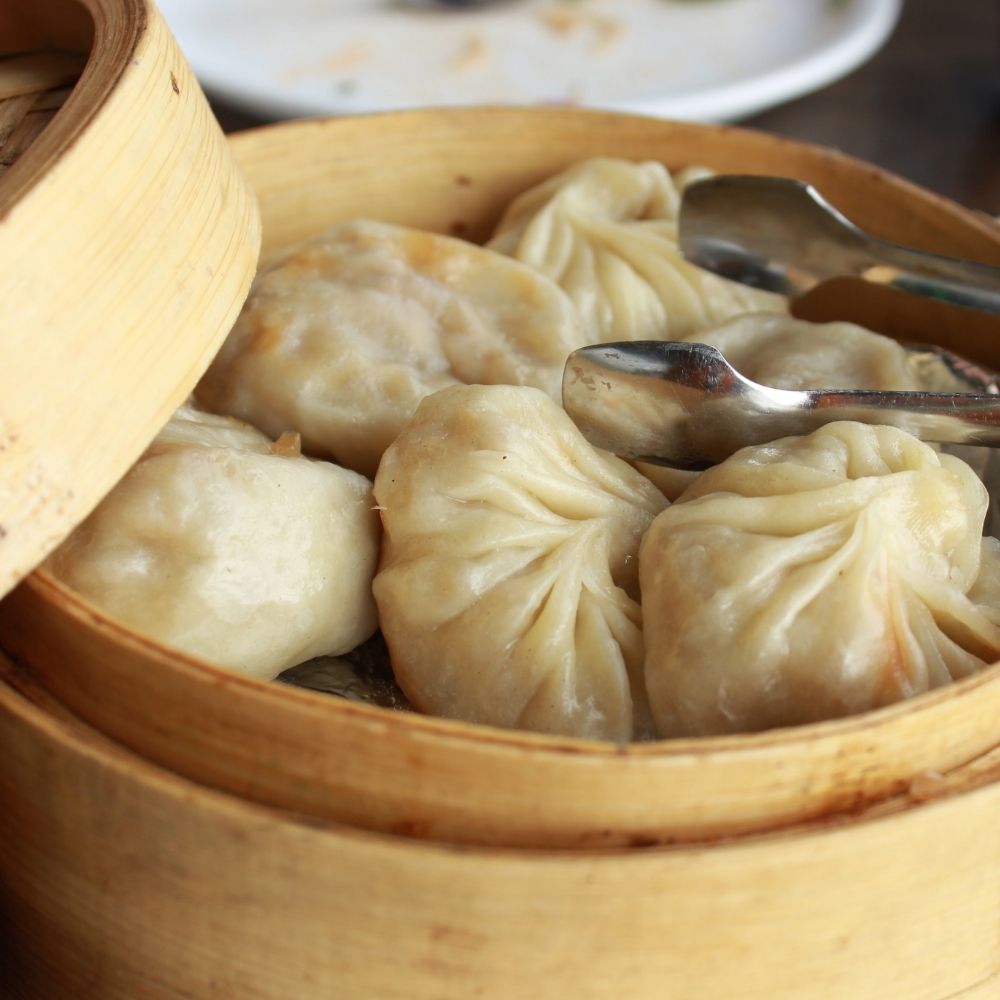 Food is one of the basic things that living things rely on to survive. It isn’t just what we eat or just nutrition, it is the reflection of society. Food shows the way of living of the people. It is said that you become what you eat. It defines your mood and emotion at the same time. Talking about food and emotion, the abundance of food shows how rich civilization is. Nepal being a multicultural society has numerous cultural languages and certainly food.

Talking about food in particular; food every Nepalese loves the most, MOMO. Who doesn’t know the famous momo right! Basically, it is a mixture of stuffing of meat and other vegetables wrapped in flour and cooked in steam. The most primary and famous varieties include buff, chicken, paneer, and veg. However, due to various experimentations, the varieties have been increasing.

No one is sure as to the origin of momo. There are some beliefs that it entered Nepal via the Newari traders based on Lhasa. The traders modified the local dumpling of Lhasa using the local ingredients of Nepal valley. The initial dumplings were made from the meat of yak while it wasn’t possible to find yak meat in the valley so, the yak meat was replaced by that of the buffalo creating the iconic momo we know that of today.

It is very popular among every generation of the Nepalese out there. Whenever there is get together of families one of the choices of every person is to make momo and enjoy its delicacy. It promotes co-operation among the family members as the non-professionals who try to make momo occasionally need some effort. From making the dough, getting the stuffing ready, requires a whole lot of work.

Of all the fast foods in Nepal, every Nepalese prefer momo. In Nepal, it is often said that whenever a Nepali goes to any restaurant s/he observes the menu and finds it incomplete if the momo isn’t on the list. One observes the menu for a time and goes to order the momo only. So basically, it can be said that momo is to Nepal what pizza is to Italy. It isn’t solely because of the dumpling and its stuffing.

For a momo to be complete it should be served with perfect achar. The momo and its achar serve as complementary of one another. One isn’t complete without the other. The achar is generally made of tomato paste mixed with nuts, garlic, ginger, and other spices.

Today the popularity of food isn’t limited to the Nepalese only. It has reached the world and remains one of the popular foods in the world, particularly among the Asian. It has become popular in the world and is now commercially Produced and has many more restaurant chains endorsing momo in their menu.

Tags: Lhasa, MOMO, Nepalese loves the most, types of momo

One Reply to “Momo: one word for food and emotion”