Taliban destroying Artifacts and culture with fake promise to people 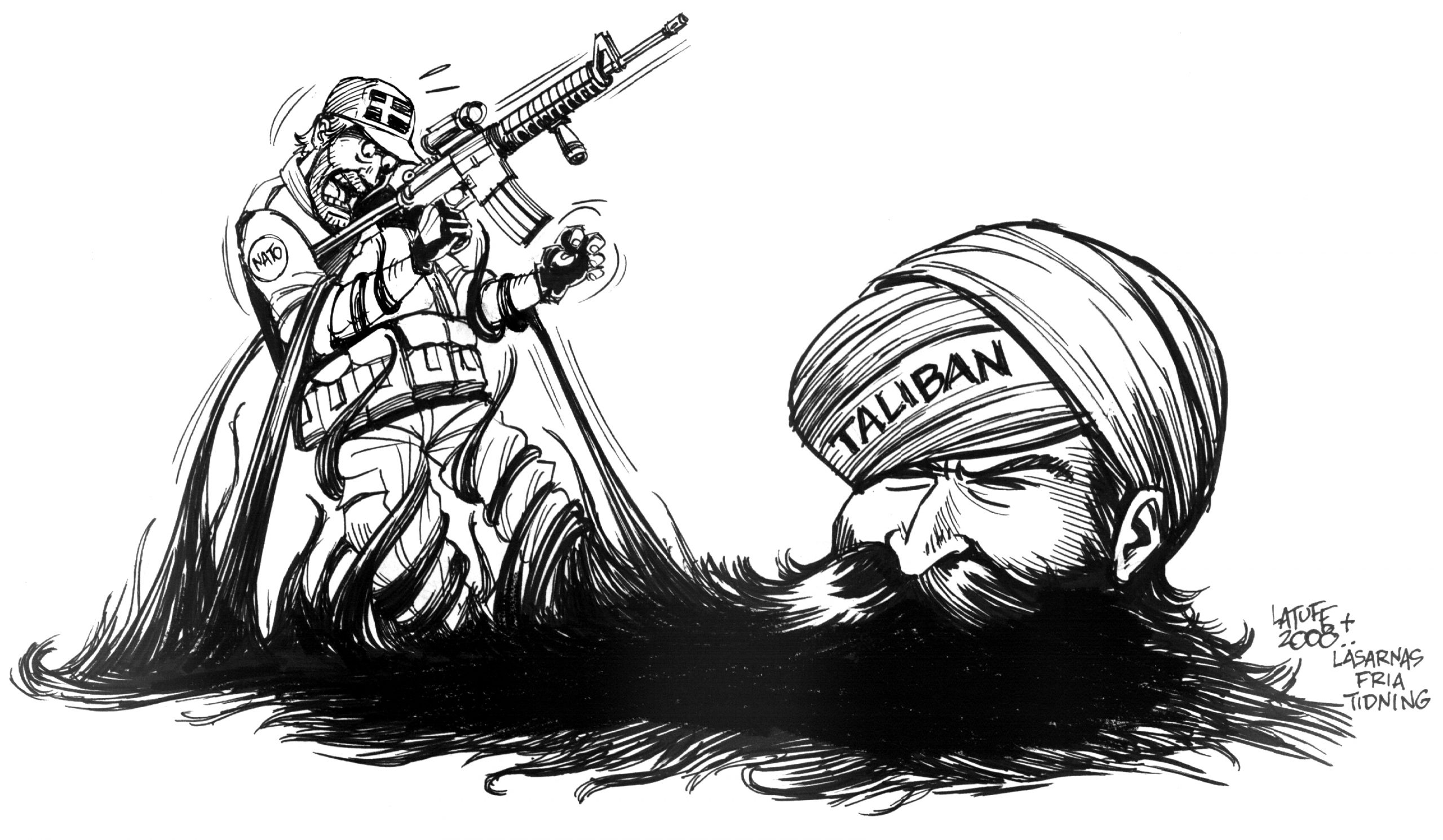 Afgan people are really scared due to the Taliban’s power. And in the midst of worrying for their lives, they also worry if the Taliban will preserve their culture and ancient heritage. As you know, the last time the Taliban was in power, they targeted Afghanistan’s heritage.

So, the cultural preservation experts are once again scared that history might repeat itself.

But, this time, Taliban officials are promising to protect the National Museum of Afghanistan located in Kabul. Apparently, the Taliban has sent a group of armed men to guard and protect the cultural artifacts that lie in the museum. As you all know, these artifacts are very expensive and cost fortunes.

Mohammad Fahim Rahimi, the director of the museum spoke to the Taliban officials this Wednesday. The concerned director says that if any kind of fight occurs, the museum will face a lot of damage.

And if anything is to happen to the artifacts, a lot of history will be erased with it. And a country can’t afford to lose such precious monuments. Likewise, the director also said he is happy for now as the change of power has not brought death with it.

Moving on, he mentions that they are very scared for their staff’s lives and the artifacts and culture inside the museum. Since this time is already scary due to pandemics, we can only imagine how scary it is for the Afghans with Taliban there.

And the fact that you have history and culture to save in this time of chaos. And you have no idea when bodies will start falling on the ground. Needless to say, it’s pretty scary and worrisome.

Kabul’s museum is also one of the greatest repositories with a variety of ancient cultures hidden inside. When the Taliban was in power before ethos. The artifacts and monuments inside the museum were not safe. The armed forces confiscated and then proceeded to destroy many of the objects from the collection.

And by many, I am talking about thousands. So can anyone even trust the words of such a man? Who has already destroyed such important objects? Saving the remaining artifacts is really important. Because with this growing generation. It feels like we are losing touch with the cultural and historical side.

Imagine that if these objects are destroyed how will a child learn their culture with no question in the upcoming days?

Even countries that don’t really think much of their artifacts tend to protect them when the time comes. So, with a country like Afghanistan that seriously repletes with the antiquity. This is a really concerning matter.

And with a ruler like the Taliban, why would someone need an enemy? So, even if the Taliban gave his word through bis representative. They can’t really be sure of his words.

Each and every Afghan indit=vidual is aware that a big bomb is about to drop on their lives. They just don’t know when. So, even if the Taliban does give his word of assurance. It is like a condom with an invisible hole.

The unexpected will have and when it does, it’s not going to be pretty.